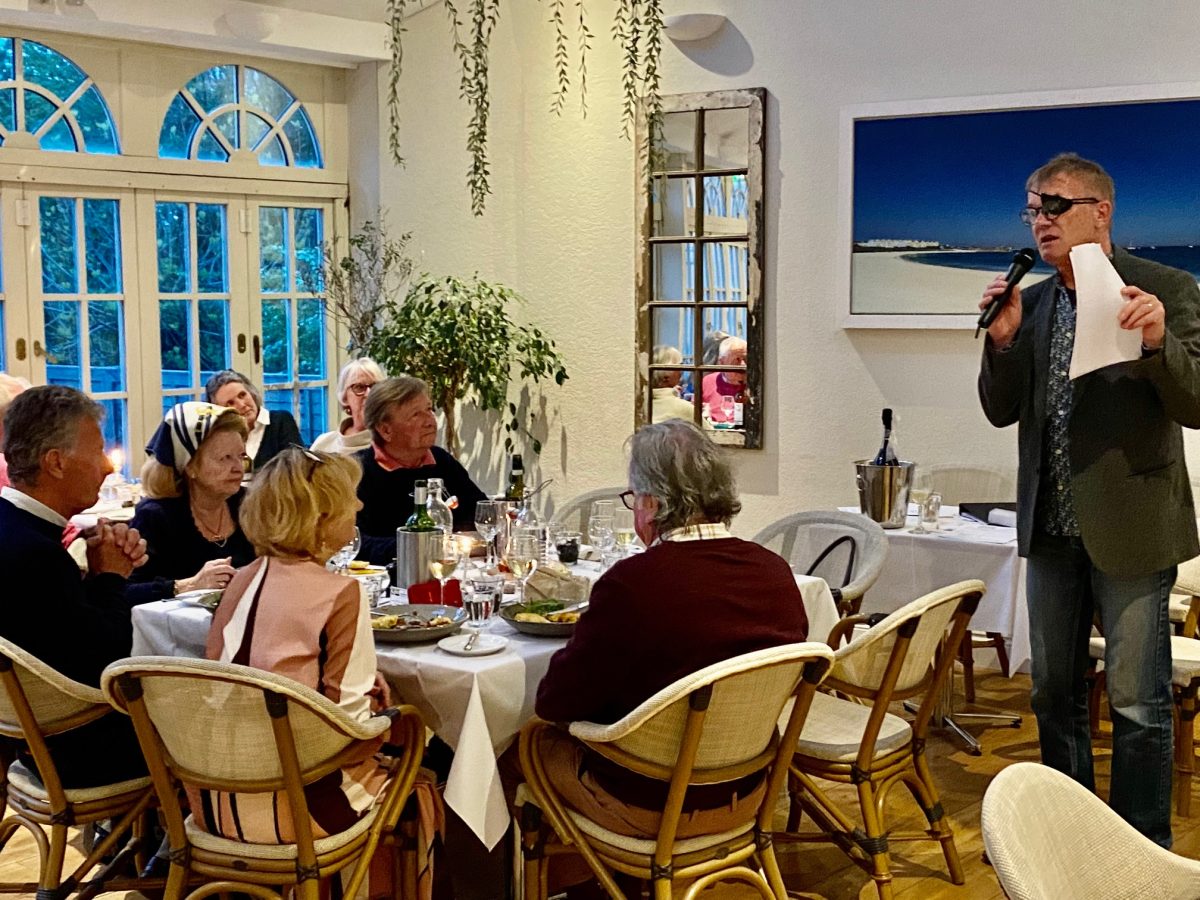 We would like to thank everybody who attended our AGM on Friday 29 April at the Georgian House Orangery. It was short and to the point and we are delighted to confirm that, following the retirement of our Chairman Linda Aldis, Lee Flewitt will be in the Chair for the foreseeable future.

This is actually  Lee’s second term as Chairman. He served a term back in 1995 – the year he brought the BBC Clothes Show to Alderney for the spectacular production of “Cinderella”.  What a coup!
You can still watch the show on YouTube. Click here 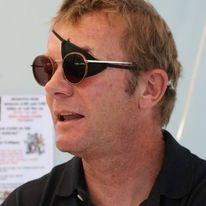 During over 40 years of active involvement with the Alderney Theatre Group, Lee has written 10 pantos and one play “Is there anybody there?” which was published by Samuel French in the nineties. Lee has also written numerous sketches, songs, video adverts and no doubt you’ve heard his many hilarious “Tickled Pink” adverts on Quay FM.

As far as his immediate plans are concerned, Lee will again be involved with  Alderney Week’s Gala Spectacular (Wednesday 3 August) and has now started writing this year’s panto which will be performed 8th, 9th and 10th December.
However, at this stage, the title of the panto remains a closely guarded secret,  but rest assured –  you’ll be first to hear about it.

We are delighted to welcome Nigel Vooght as our new Treasurer.

An appeal for younger members to join the committee had little response due to their current work/family commitments, but we understand several are happy to be co-opted to help with specific productions and events. We hope you will come forward.