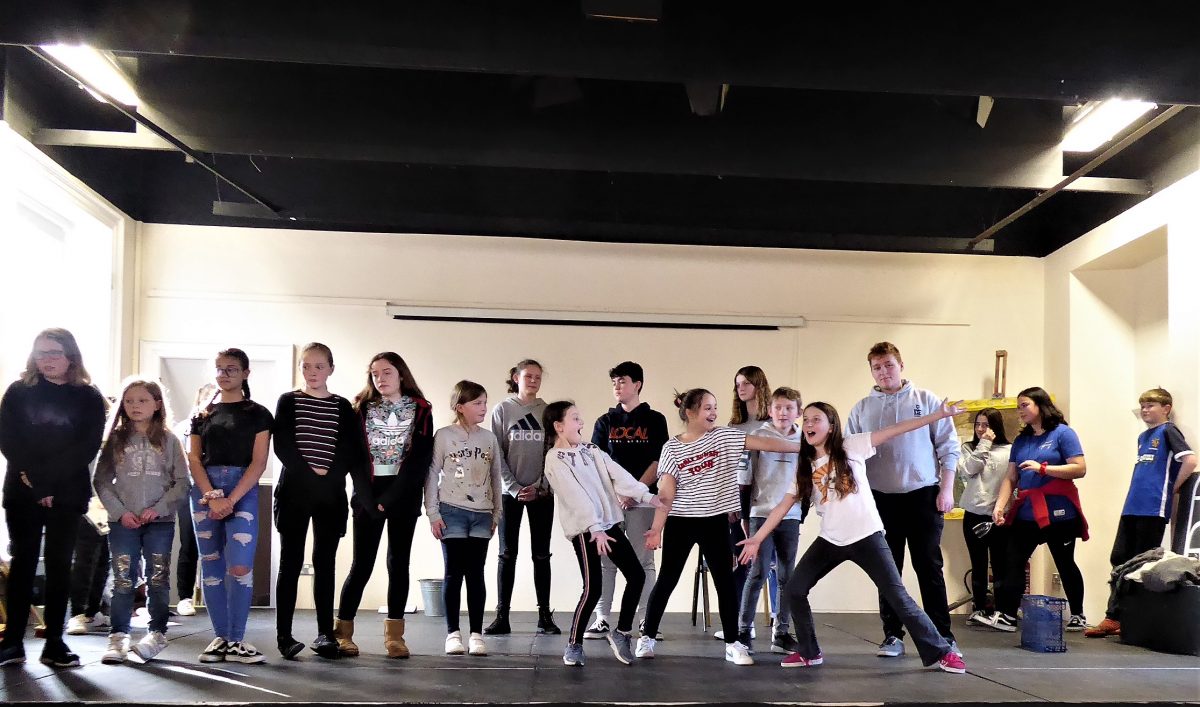 THE SHOW IS ON! HOLLYWOOD IS COMING TO ALDERNEY

After so many weeks of lockdown, restrictions and social distancing, Phase 5 of COVID-19 has been welcomed by everybody on the island, not least by some 20 young thespians whose show “Annie Jr”, originally scheduled for the end of March, was one of many events that had to be cancelled due to the pandemic.

So much energy, enthusiasm and commitment had gone into producing this musical and, in the hope that they would still be able to perform “Annie Jr” before the end of their school term –  and some of the cast leaving for college in September -the youngsters tried to remember their lines during lockdown within their own four walls.

The famous Broadway musical “Annie Jr” is based on Thomas Meehan’s book “Little Orphan Annie”. (Music by Charles Strouse and lyrics by Martin Charnin) and the cast range in age from 8 to 16.

The Alderney Theatre Group and everybody involved with the production  is absolutely delighted that, under the eased restrictions of Phase 5, the performances can now go ahead. We hope that the many Alderney residents who had been looking forward to the show, are as pleased as we are.

Rehearsals will start again before the end of this month. Their mentors and producers are Maria Collier and Maxine Simeone, with help from Nick Collier, Michele Hutchinson, Liz Sumner and Ronnie Cairnduff and support from the rest of the Alderney Theatre Group committee.

Tickets remain £5 (£2.50 for under 18’s) and will go on sale at Shirley’s in Victoria Street from 27 June. However, everybody who has purchased tickets for the previous show is asked to return these to Shirley’s before Friday 26 June in exchange for new tickets, before the remaining tickets are released to the public. Thank you.

“Annie Jr” is sponsored by the Alderney Theatre Group, the Fort Group and the States of Alderney.     ENDS