We have produced DVDs of several productions. To obtain copies, simply email your order to info@alderneytheatregroup.com. Please note the cost of each DVD does not include package/postage to the UK. Kindly add £1. We are also happy to post to other parts of the World. 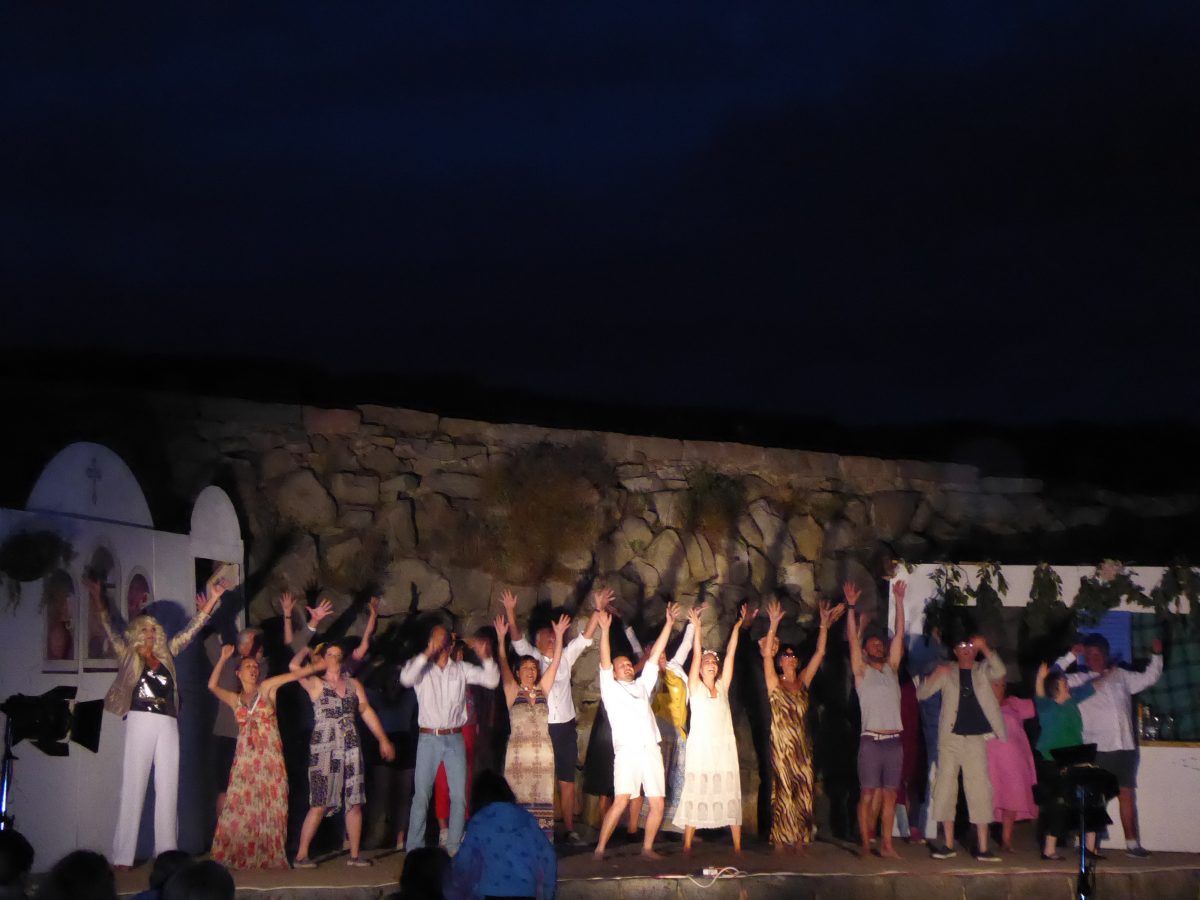 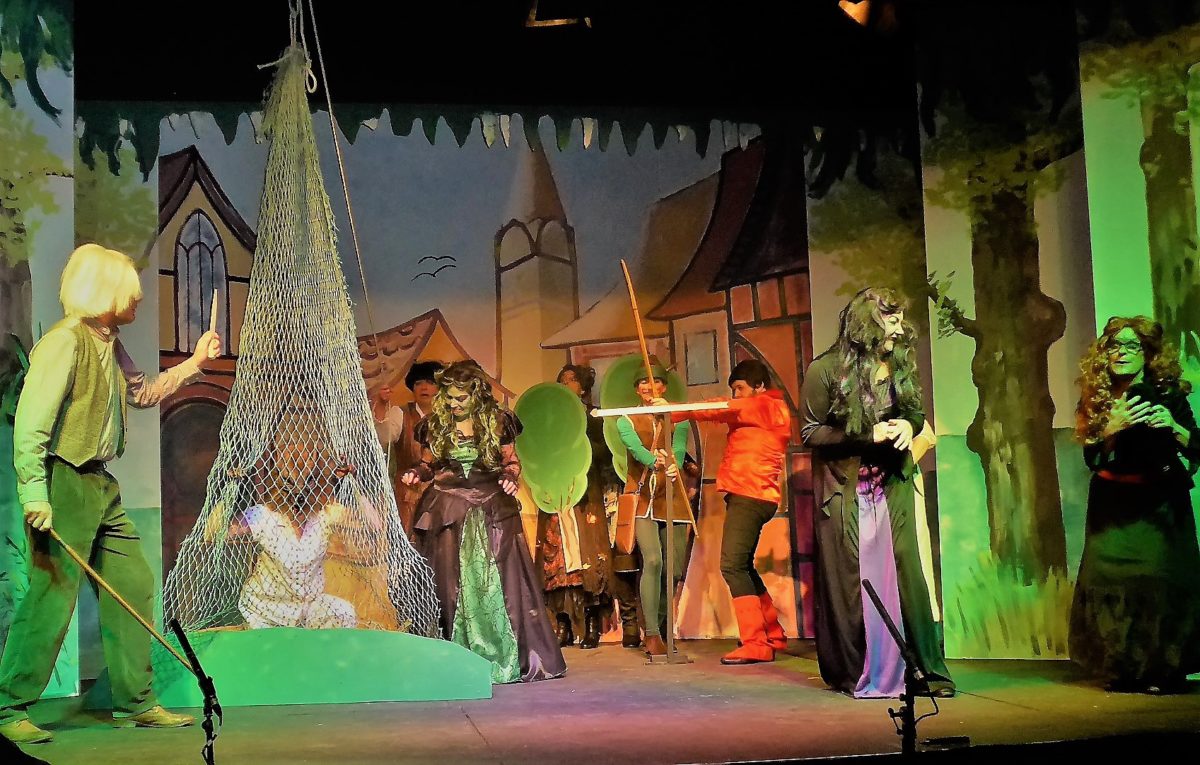 2018 (January): Sleeping Beauty and the Beasts – Panto by Lee Flewitt

This pantomime, written by Lee Flewitt, was without doubt one of our best and most entertaining pantomime productions animated with many exciting visual effects. For photos of the performance click here 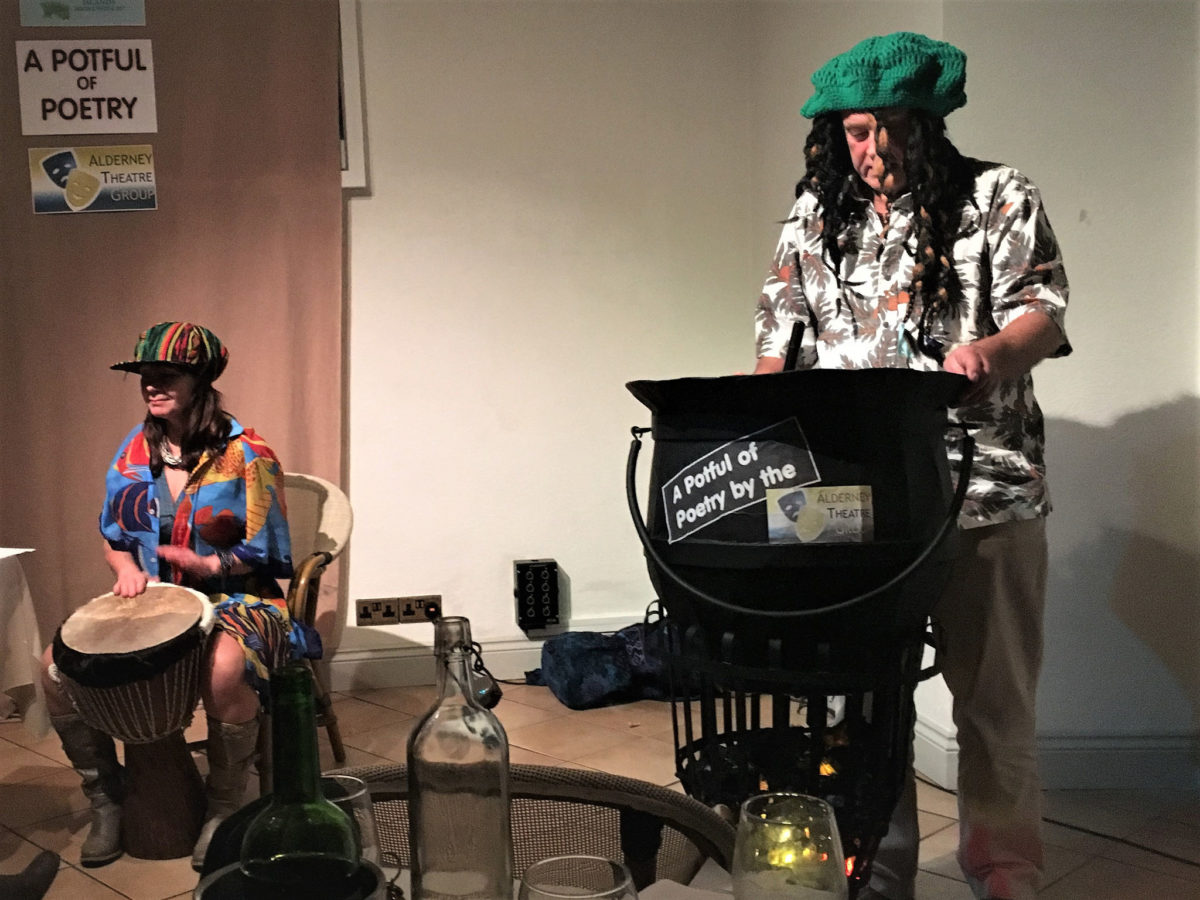 23 Poems – all about Alderney: As our special contribution towards the 2017 Channel Islands Heritage Festival, on Thursday 13 April the Alderney Theatre Group served diners in the Georgian House with generous helpings from their Potful of Poetry.

Recited by thespians some of which are also self-confessed secret poets the audience was treated to a potpourri of serious and not so serious poems, dittis, a rap and two videos – written by local and visiting poets and songwriters.

£4 per copy (incl. package & postage) for local or UK delivery.

Please  email your order to info@alderneytheatregroup.com 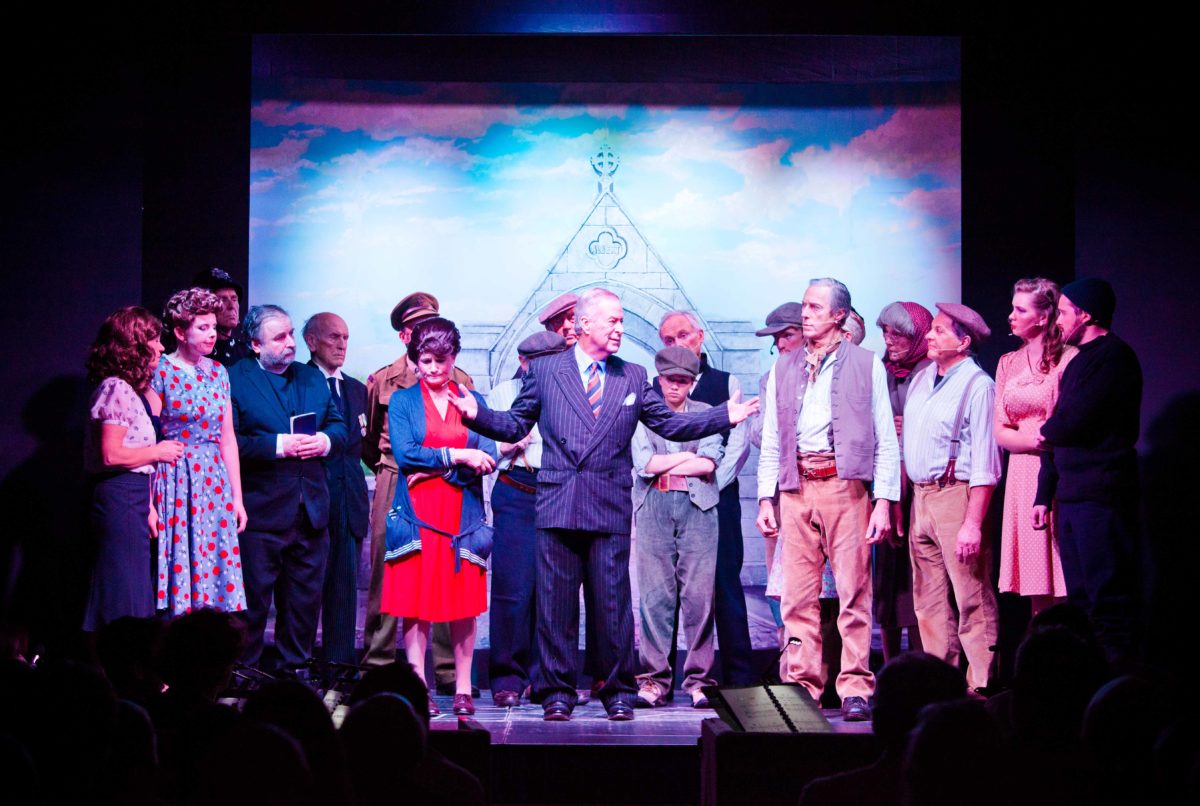 Highly acclaimed and very emotional musical play performed by a 35-strong cast was the Alderney Theatre Group’s biggest and most ambitious production ever. It tells the story of Alderney’s evacuation in 1940 and the return to a devastated island in 1945.

Unfortunately due to the high demand, all DVDs have been sold. However, we will consider reordering subject to sufficient demand. Please email your request to info@alderneytheatregroup.com. Meanwhile you can view and download over 200 images of the rehearsals and  production here 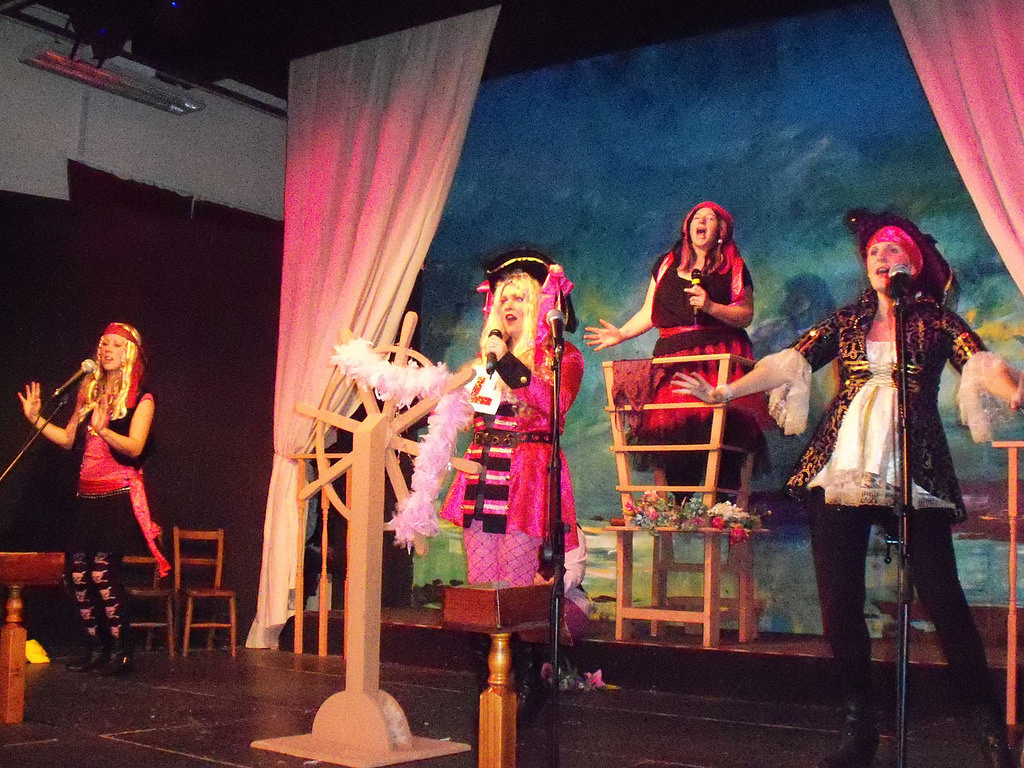 Highly original and extremely funny, as you would expect of  Lee Flewitt’s production.

DVD £5. To view photos of the panto, click here

To view images of this amazing outdoor  production, click here 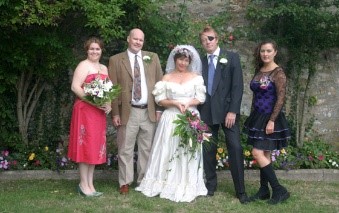 No, it’s not a Nativity play, nor is it a pantomime. It’s about growing pains, about “puppy love” and it’s every teacher’s annually recurring nightmare – having to stage the Nativity Play.

A nostalgic visit to Christmas as it used to be. Did you desperately want an Action Man or a Barbie Doll, an Etch-a-Sketch or a Space Hopper? Did you Watch with Mother or listen to Slade or the Osmonds? Did Father Christmas let himself in the back door with a magic key?

DVD of this play is available for£5 (please add £1 for off-island deliveries). 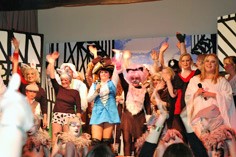 Written and directed by Lee Flewitt, this was home-grown entertainment at its very best – great music, fantastic dance routines, and a very funny script with insults, innuendos and double-entendres flying, leaving few of Alderney’s politicians and other prominent residents unscathed.

You can now order a DVD of this show for £5. For off-island deliveries please add £1 postage/package to the total order. To view images of this superb production, click here